This month we jump in our caravans and travel to the Northern Territory – join in and share your caravan stories and adventures.

Synonymous with the word “Outback”, the Northern Territory​ is one of the most beautiful destinations in Australia. There is plenty of natural wonders to be seen – and most of it is off the beaten road!

The five regions that make up this territory  are all sparsely populated but filled with natural wonders including over 20 national parks, and some of the following  spectacular geographic features:

With so much to see it is little wonder that approximately 800,000 visitors flock to this state each year! A large proportion of those visiting are caravanners and in 2014 a new law was added which gives grey nomads the right of way on the roads. It is now illegal to overtake caravans and campervans with $300 fines being given to anyone caught doing so. On top of this there are also many hidden free caravan spots and the Stuart Highway which is approximately 2,710km long!

HAVE YOU BEEN TO THE NORTHERN TERRITORY? If so, make sure you share your photos and stories with us on our Facebook page. Not only will you be sharing some great tips, advice and stories, but you will also win some amazing Harding Swift Prizes as part of the State by State Competition. The winner who submits the most inspiring photo or story will win 50% OFF their next caravan service! 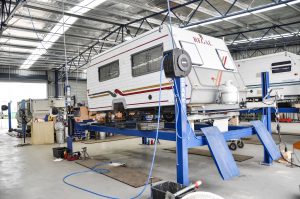 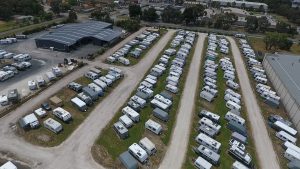 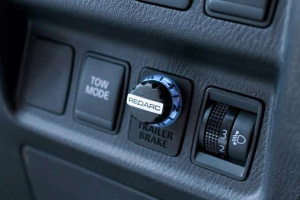